We celebrate the accomplishments of our students, faculty and staff! 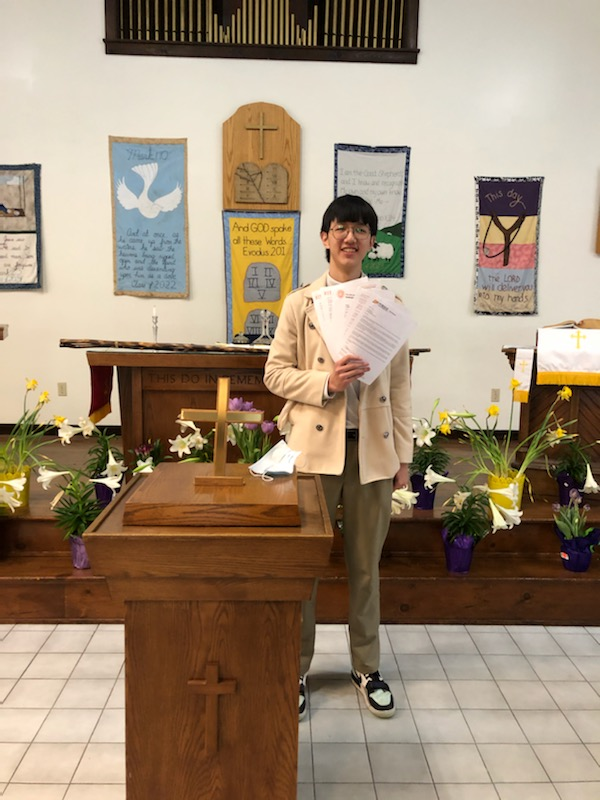 Senior Runze Shi (Jason), TCCA’s first international student, son of Feng Shi & Xuehuan Wang of Urumqi, China, is planning to undertake his undergraduate studies in America in the Fall of 2021.  To date Jason has been accepted into Purdue University’s Planetary Sciences program in the College of Science at West Lafayette, the Physics program at Rochester Institute of Technology, the Science, Technology &, Society program with New Jersey Institute of Technology, and the Physics and Music program in the College of Science at Northeastern University.

Since his introduction to our school community, Jason has proven an exemplary model of engagement and excellence, both in terms of his character and academic development.  He has been a member of the school’s band, as well as an active participant with the varsity boys basketball, choral, and worship team programs.  Jason is a gracious, studious, and respectful young man who will assuredly make his favorable mark upon this needful world.  CONGRATULATIONS, Jason!
May Almighty God grant you continued success and advancement in the years to come!!! 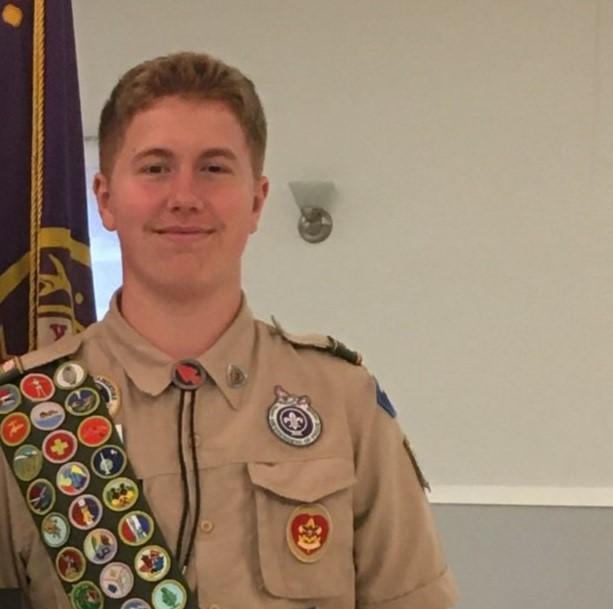 One of TCCA’s most accomplished members of the junior class is Mr. Gavin Devaney. Most recently,
Gavin achieved the rank of Eagle Scout with the Boys Scouts of America organization, the highest
distinction attainable with this notable organization, adding yet another superlative to this young man’s
growing list of laudable credentials. Only 4% of all scouts ever reach this pinnacle, an impressive feat to
say the least.
Gavin is slated to secure his high school diploma in June of 2022, after which he intends to undertake
his undergraduate studies at Florida Institute of Technology en route to what he hopes will be an
illustrious career with the National Aeronautics and Space Administration (NASA).
COMHGHAIRDEAS, Mr. Devaney – you are a credit to your dear mother! Indeed, the TCCA community is
proud of our affiliation and fully anticipates your future success whatever the endeavor! God be with
you always!!!
Previous TCCA Student (2021 HS graduate), Carla Soplantilla
Carla will be taking her pilot test soon (Within the next 1-2 weeks). She has been flying for some time and has been working on getting her pilots license for a year. She also recently received acceptance into Embry Riddle, a top aviation university. We are so excited for her and wish her success in her flying ventures!
TCCA Senior, Samuel 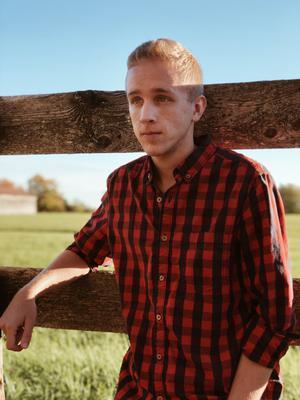 Following his graduation in June of this year and beginning in the fall, Sam intends to commence his undergraduate studies at the University of New Hampshire’s College of Engineering & Physical Science with a major concentration in computer engineering with a minor in computer science. Sam plans to secure employment in either computer design or machine learning design. Employment with Microsoft Corporation in the capacity of an engineer in either software or hardware is a career goal. Bill gates you have been officially notified and would be well served to recruit this superlative talent!
TCCA Junior Earns Eagle Scout Distinction