Mr. Wellington Phillips Bartels, III, affectionately known as "Mr. B," has been with our school for several years. Mr. Bartels is a resident of Somersworth, NH and resides there with his wife, Mrs. Sally Bartels. He has three children, one daughter, and two sons, all of whom have established homes of their own. From this, he and his wife have acquired fifteen blessed grandchildren (as well as two great grandchildren.


A considerable time before entering the field of Christian education, Mr. B's professional course proved varied and impressive. Following high school, Mr. B joined the United States Marine Corps. He later would hold an intervening technical position in the insurance industry prior to entering what proved to be an illustrious career in law enforcement at the city, county, and state levels. Subsequent to many years of service in the NH State Police force as a K-9 handler and trainer, Mr B. would later leave law enforcement preferring a career in manufacturing. Initially assuming an entry level position with one of New England's largest manufacturers of eastern white pine, Timco, Inc., he would rapidly ascend the corporate latter ultimately serving as the company's president and CEO, posts maintained until his retirement in 2003. Fortunately for our school community, Mr. B. opted to join the work of TCCA when summoned by our school administrator, Paul Edgar, foregoing potentially lucrative consulting alternatives available to him at that time. Since his introduction to the faculty of Tri-City Christian Academy, he has emerged as TCCA's most endearing adjunct faculty member.


Mr. B's record of service affirms his inclination for and gifting in youth advocacy. For over 24 years, Mr. Bartels has served as Tri-City Covenant Church's teen Sunday School instructor. For over twenty years, he served as a scoutmaster with the Boy Scouts of America organization. He serves in the office of elder for his church and is an enduring member of the school's board of trustees.


"God grants educators the authority and sobering responsibility to partner with the parents of our students in educating their children. The team is you, your child, and the TCCA faculty. I have nearly 50 years of being a part of that team educating our youth. Thank you for that privilege." 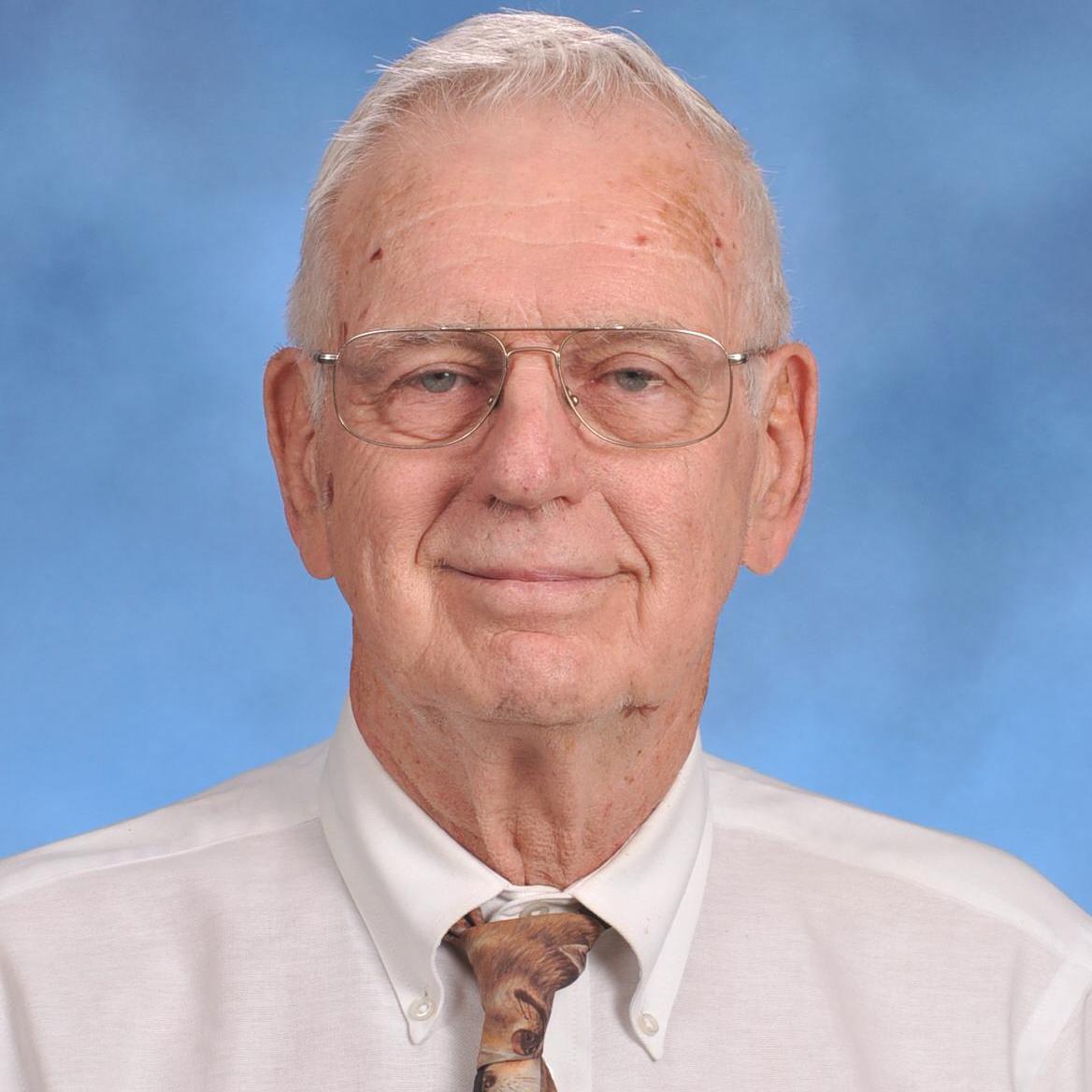