Sally Wituszynski began playing musical instruments at an early age, and kept up performing on both the clarinet and the viola throughout high school in Northport, NY. She holds a Bachelor of Music degree in viola performance from the New England Conservatory of Music, where she studied with Heidi Castleman and Marcus Thompson, and a Master of Arts in Music Education from the University of New Hampshire, where she studied violin with Robert Eshbach and ‘cello with Larry Veal. She performs frequently throughout New England, primarily in orchestras and chamber music ensembles. Sally is a founding member of the Artful Noise String Quartet and principal violist of the Lakes Region Symphony, and also currently performs with the New Hampshire and Great Bay Philharmonic Orchestras.

Mrs. Wituszynski began teaching at Tri-City Christian Academy in 2009 and serves as the director of instrumental music. She is also on the staff of the Portsmouth Music and Arts Center as director of the Teen Chamber Strings ensemble, and directs the Youth Worship Team at Durham Evangelical Church. Sally directed the orchestra program at Berwick Academy for twenty years, served as the Master Teacher for the String Project at the University of New Hampshire for four years, and has maintained a private teaching studio in the Seacoast area since 1984. She has completed certification in Mark O’Connor’s American Music Method, and has taught at his camps in Charleston, SC and South Portland, Maine as well as at UNH’s SYMS camps during the summers. She is a Past President of the New Hampshire Chapter of the American String Teachers’ Association and has been a guest conductor at both the Maine and New Hampshire Statewide String Festivals.

Mrs. Wituszynski teaches very young children to play by rote, and introduces note reading as early as seems best for each student. She believes that making music is an enjoyable, lifelong pursuit. Many of her students have played in district and state music honors festivals; some have gone on to major in music in college and are now also performers and music educators. 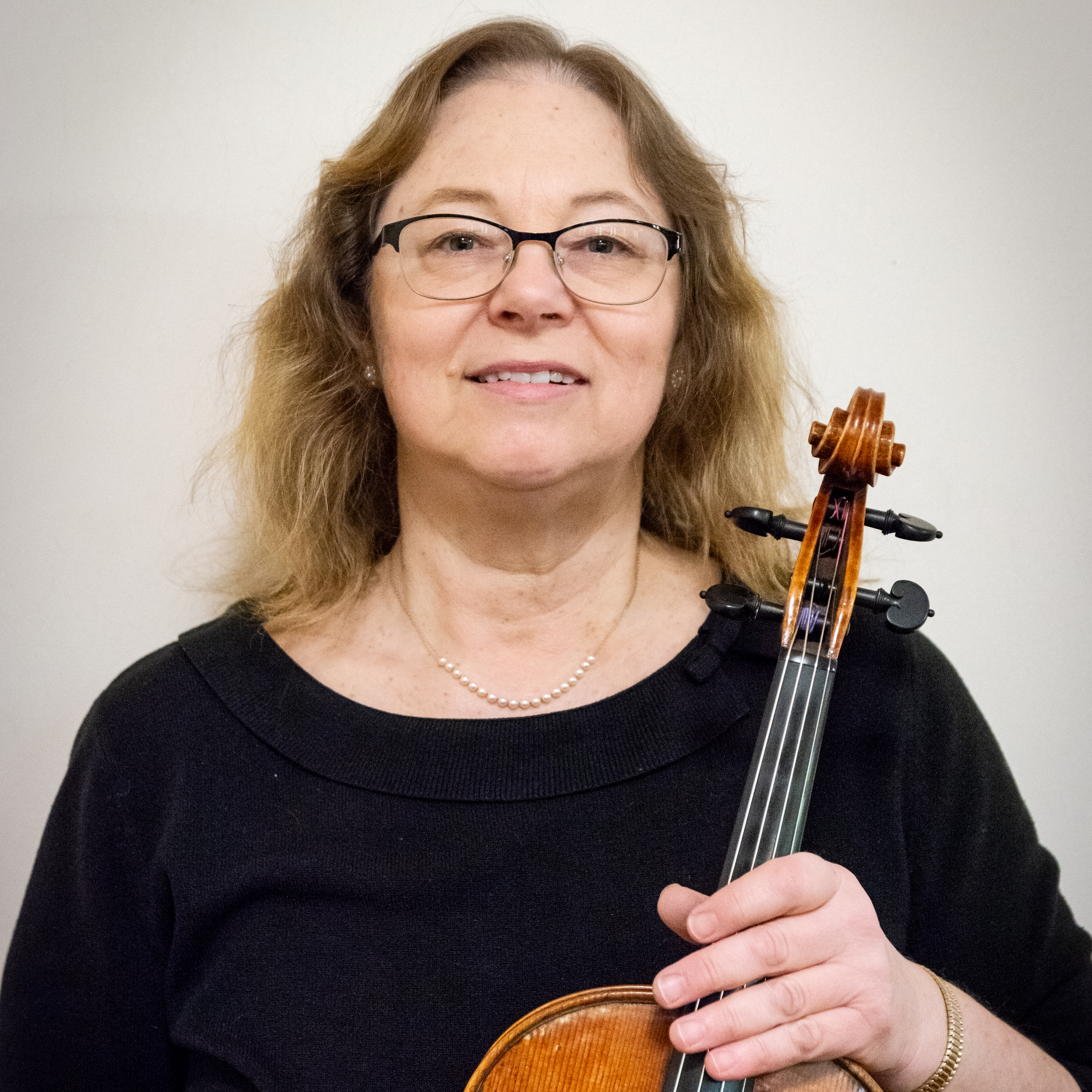